Hay guys! The sun was shining this morning when I woke up, so I decided to shoot a new outfit in my favorite city, Antwerp.

For this one I’m wearing my newest pair of sneakers, the Nike Flyknit Racer Oreo. I was too late when they released for the first time, but Nike was so kind (or just wanted to boost sales?) to release them again. They don’t only look nice in the gym, but also on the streets!

Next, I’m wearing my blue denim jacket with a green hoodie of Topman. Another brand which needs to come to Belgium, asap. I don’t really like the denim on denim trend, so I used black pants.

The t-shirt I was wearing is from Gosha Rubchinskiy. He’s definitely one to keep an eye on. Previously he did a collab with Fila, and this January he showed his awesome collection with Adidas. Sadly enough, we need to wait a few months more when he’s collection will be in selected stores. In Antwerp, VIER for sure will sell some stuff  of this collab. 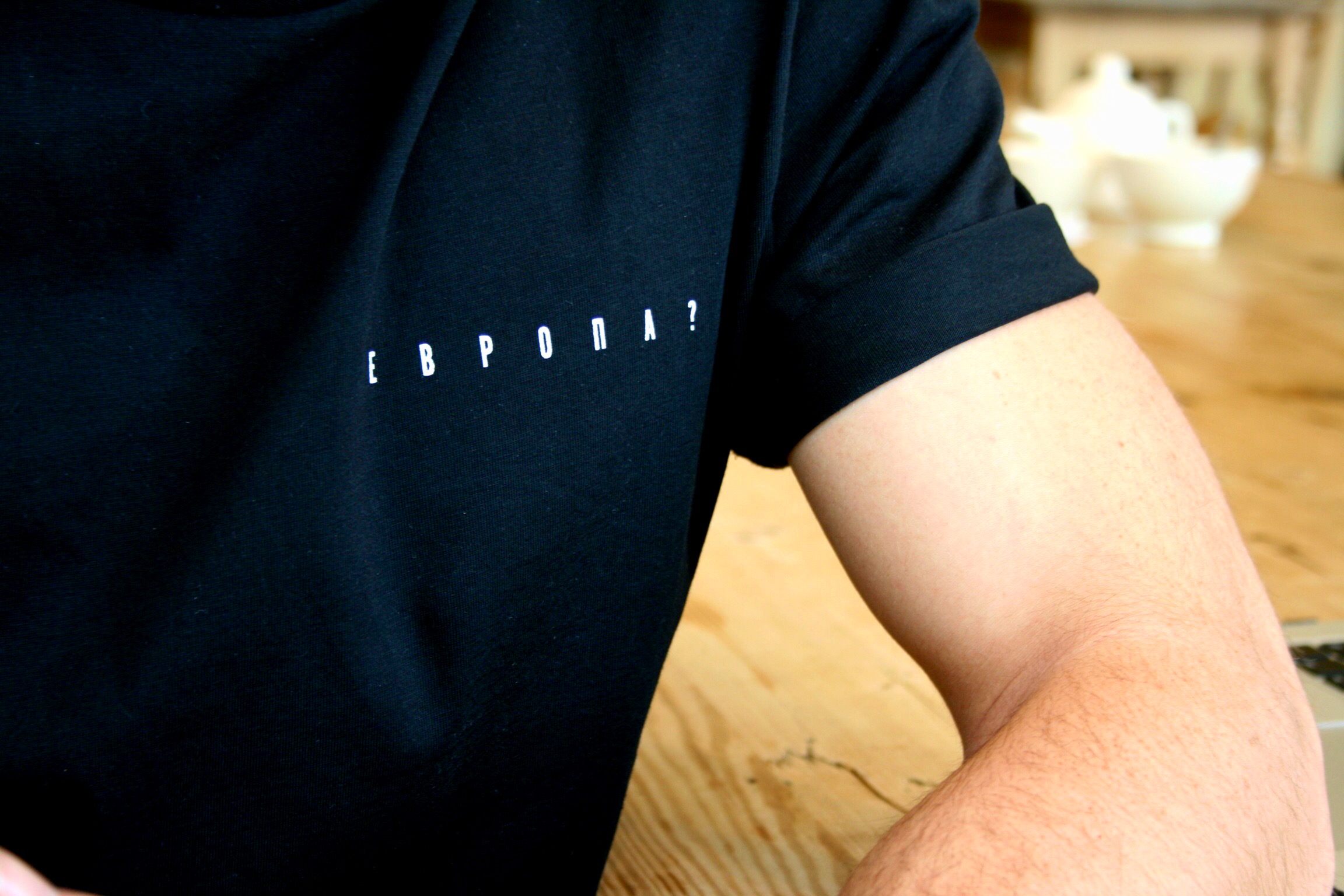 Yesterday was Valentine’s Day, but since I’m single I decided to get a tattoo. My very first one! And I’m happy to show it to you. I’ve put it on my wrist, just under my watch. For those who were wondering what it means: It’s the name of my mother in Egyptian signs. Unfortunately, I can’t show her but in this way, she’ll always be close to me in some way.

Until the next one! 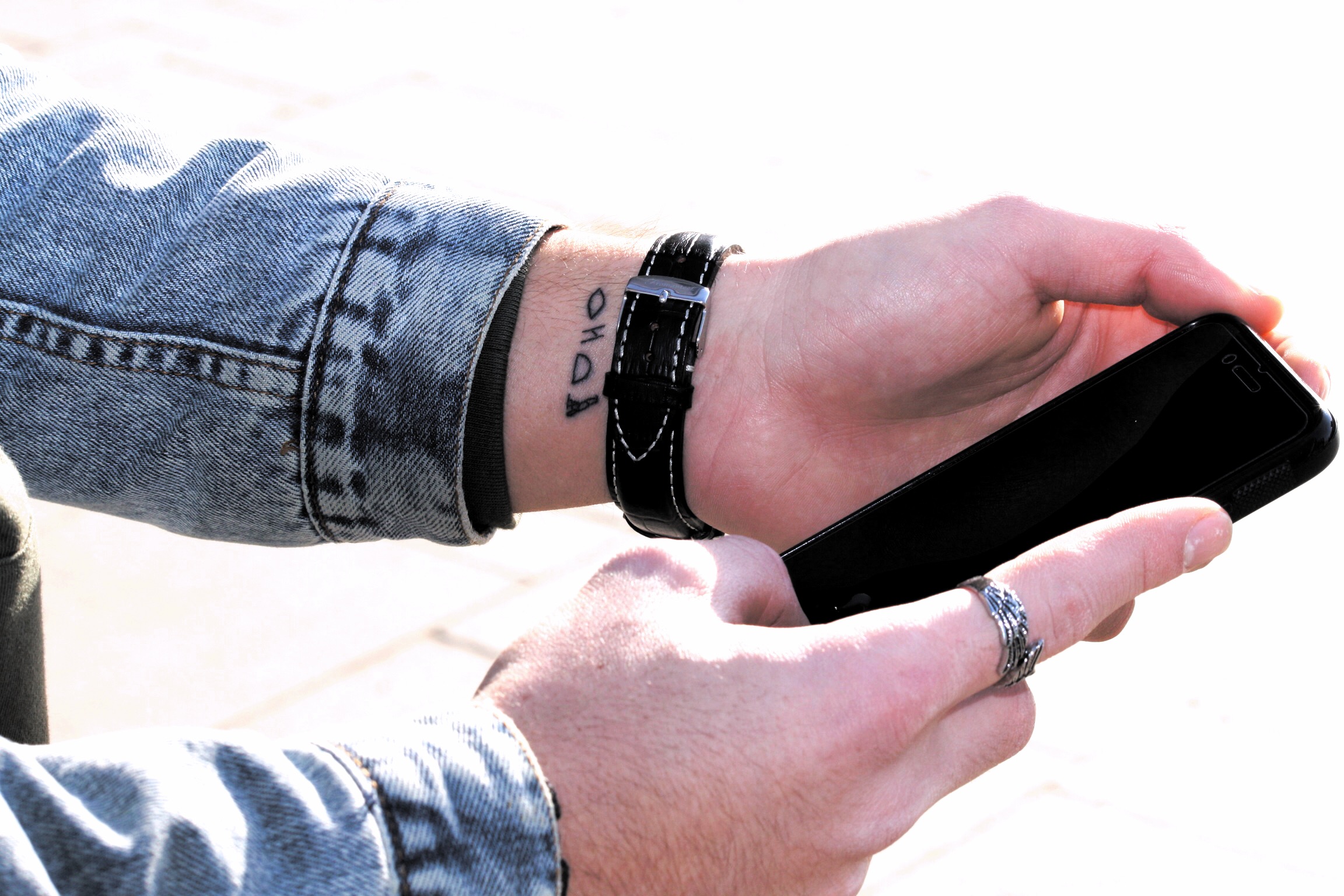 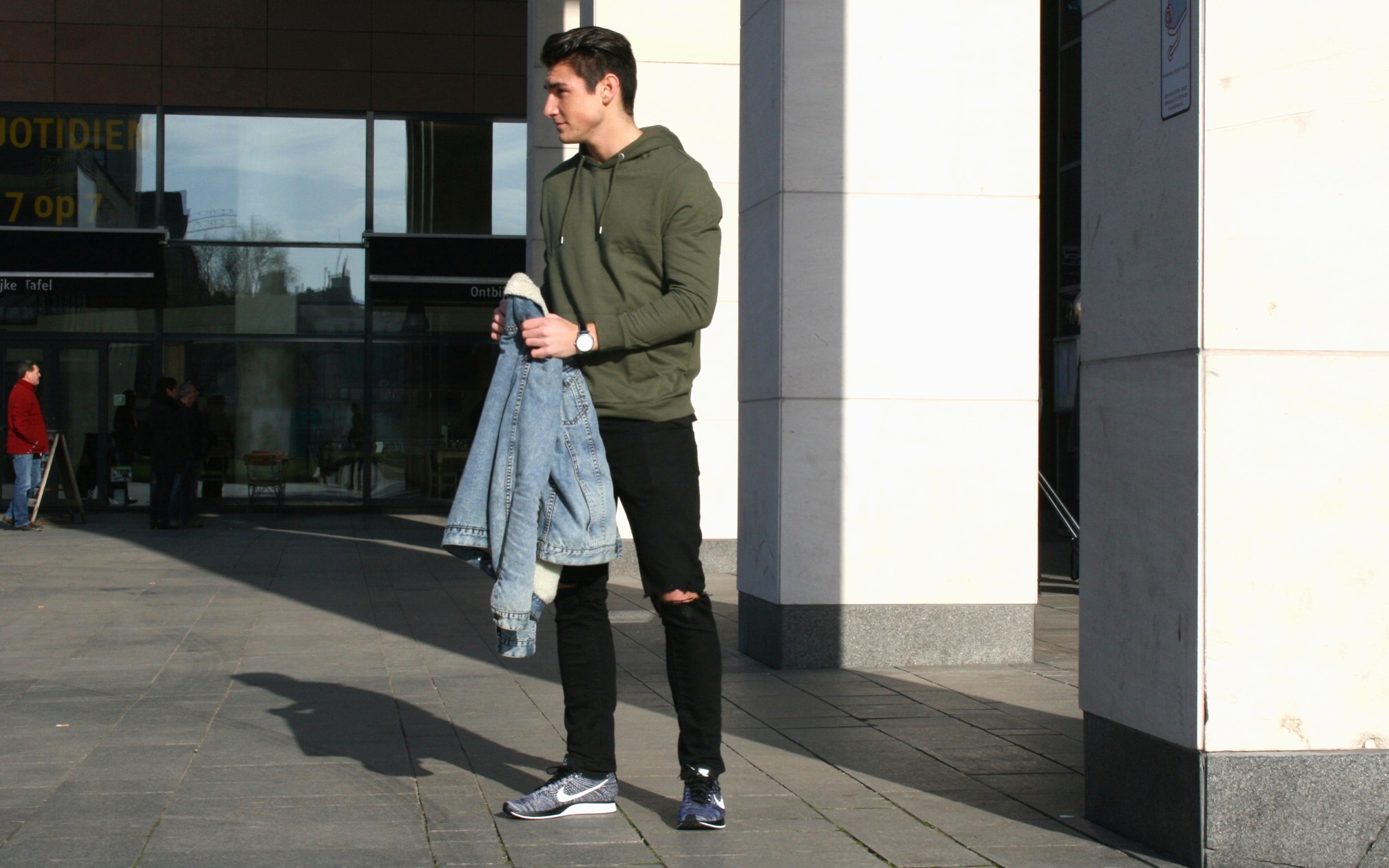 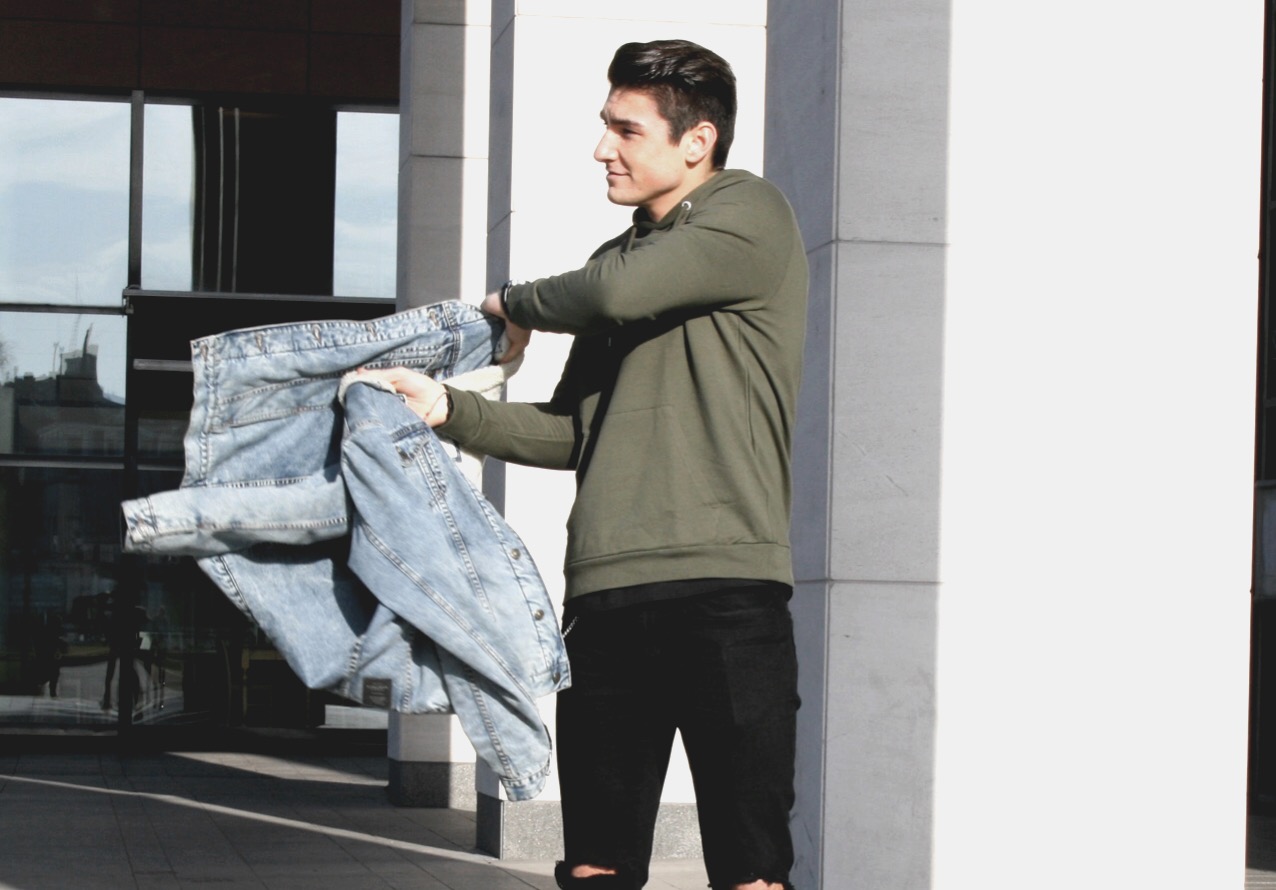