Manila is one of the most densely populated cities in the world, which you can see immediately during rush hour – Or every hour in the day. Traffic jam is common and never-ending. Taking the subway of underground transportation is no option, so the only solution is taking a taxi (or bus) to the city center, which takes you probably more than an hour.

The capital of the Philippines was founded by its former Spanish rulers and was the colonial center. That’s why we decided to visit Manila’s ‘Intramuros’, which literally means ‘between the walls’ and the area which needed to defend the Spanish Crown from other colonial invaders. It is situated in the historical center of Metro Manila, as the metropolitan city is also called. Over there, you can find some old, precious churches and cathedrals (such as San Agustin). The building which we were searching was Casa Manila – which nowadays is a museum. After entering one of the next-door houses, we got into a beautiful maze of small gateways, stairs made of stone and tropical plants. Definitely worth a visit when you’re in Manila.

Unfortunately, there is not so much other stuff to do. We strolled around the area of Intramurals for a few hours, and walked to Bayside Manila, which you’re able to do by feet. It’s delivers you a great sunset when going around 6 P.M., when it’s not too windy and the waves are not crushing into the pier – Yes, that’s what we had haha. 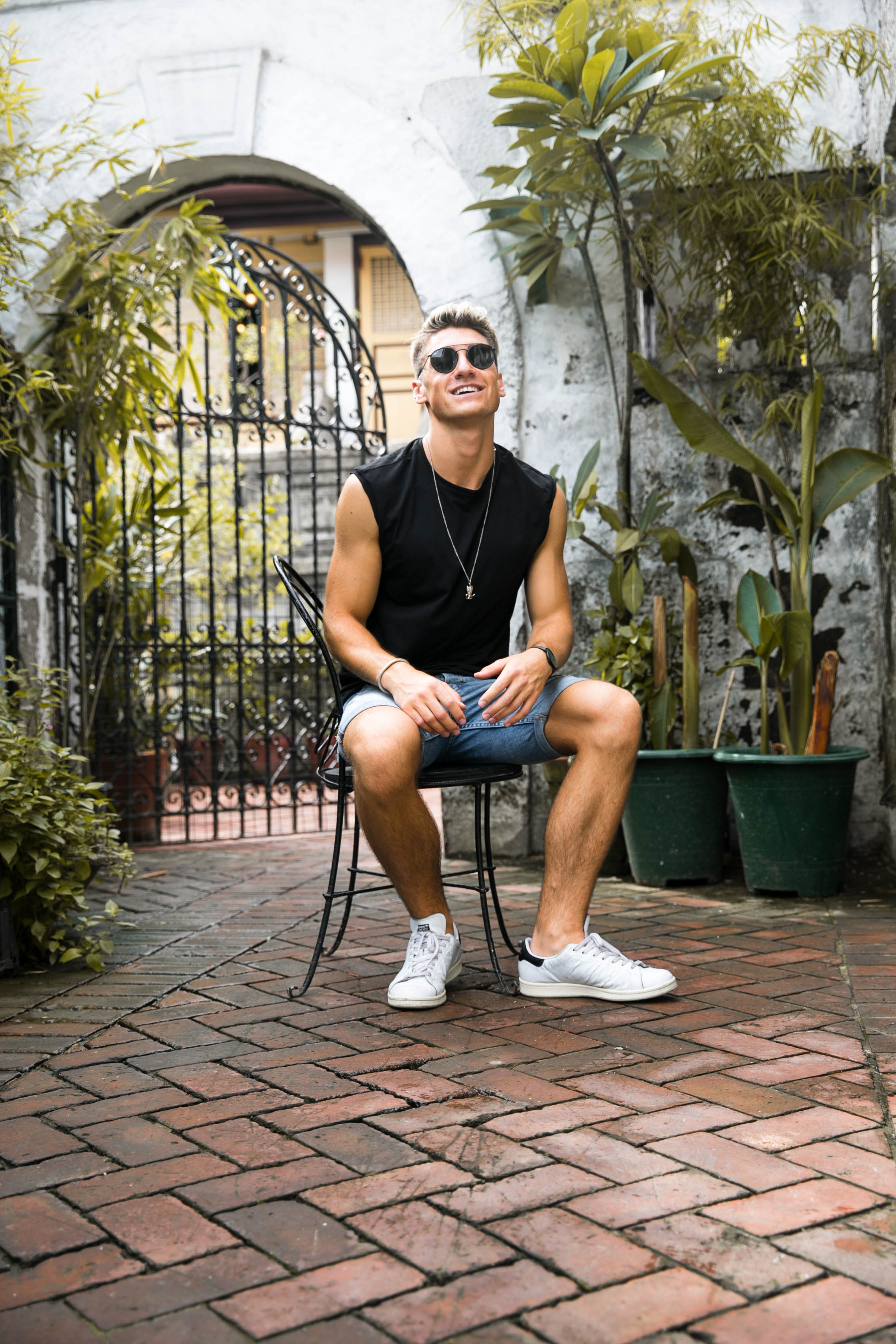 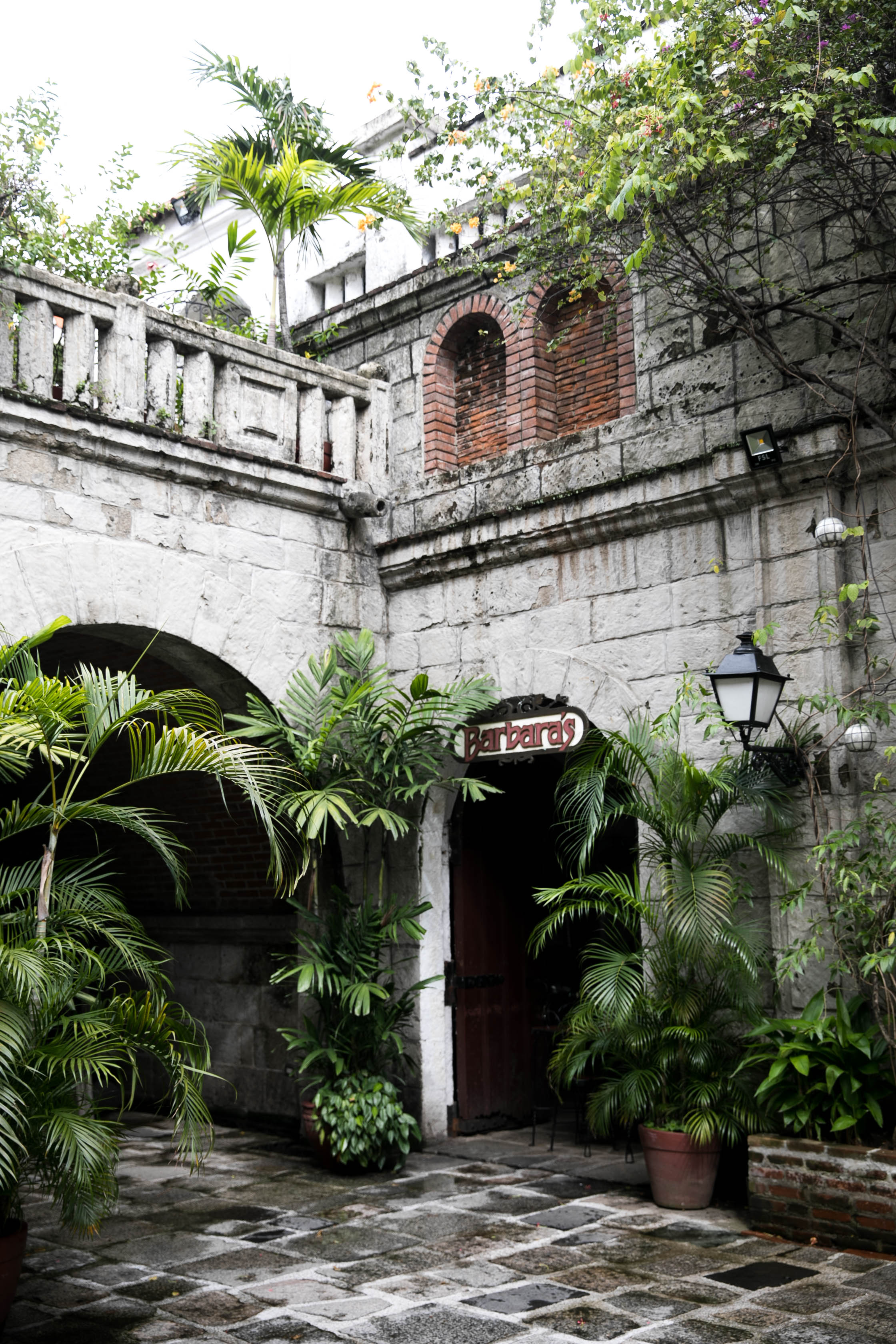 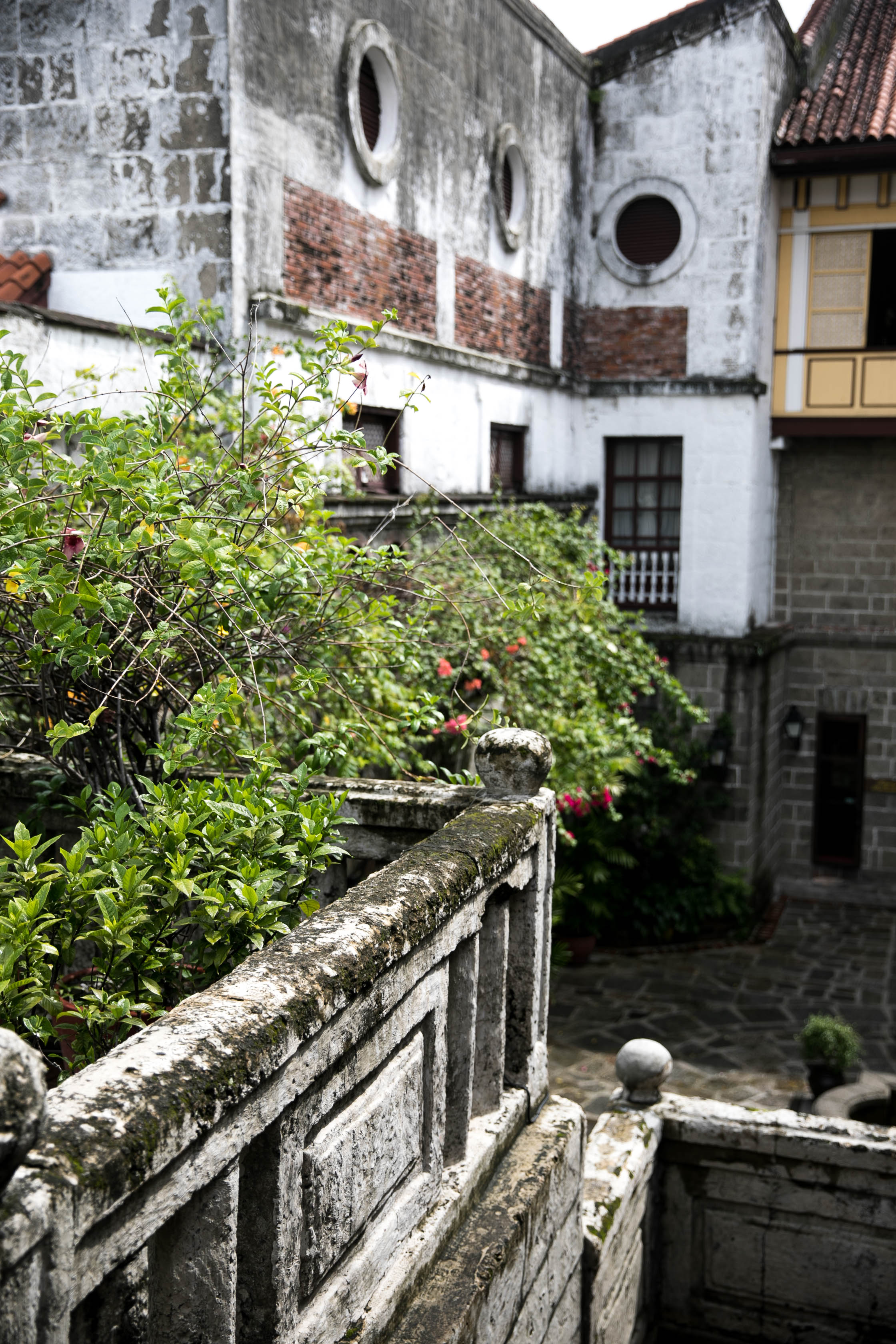 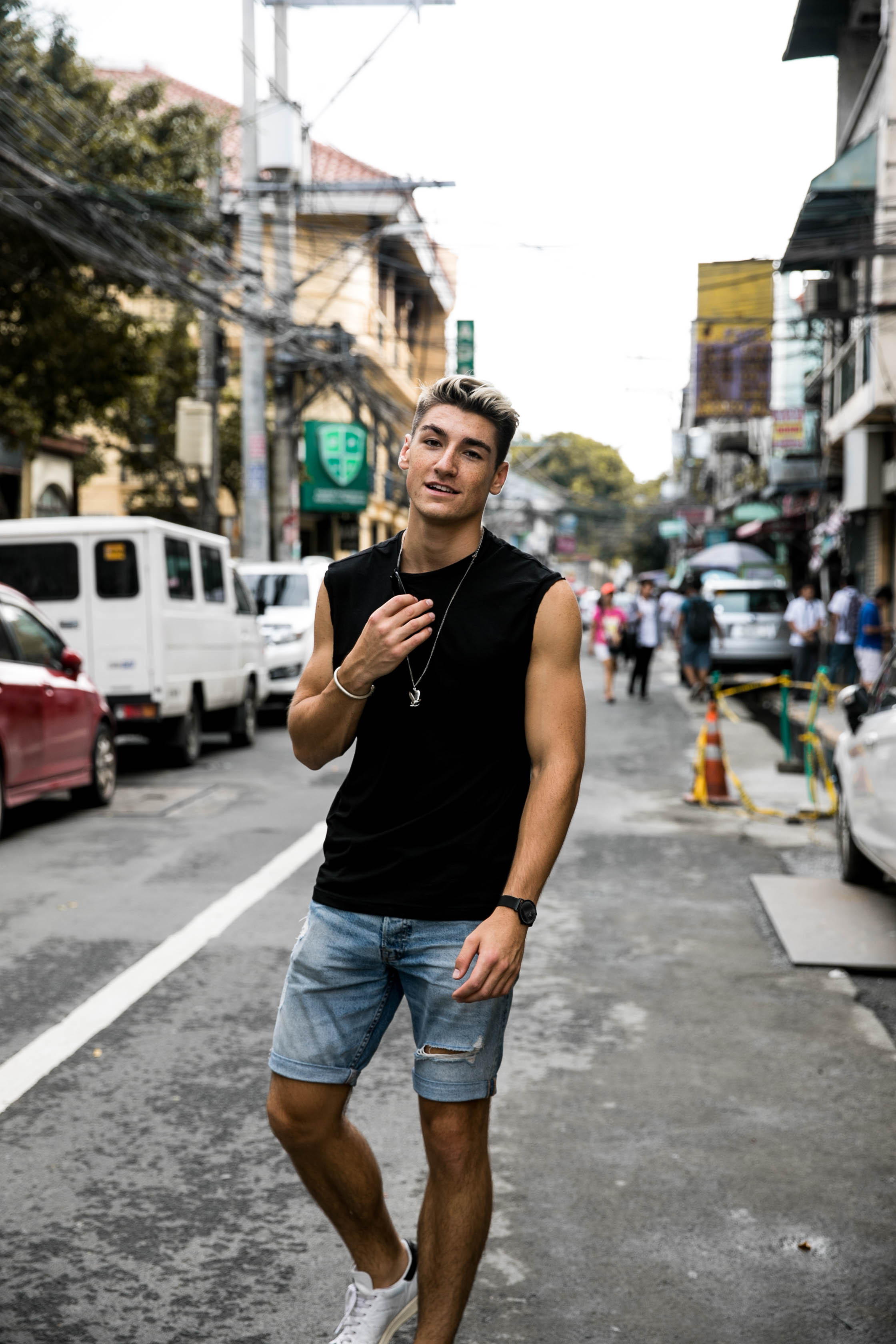 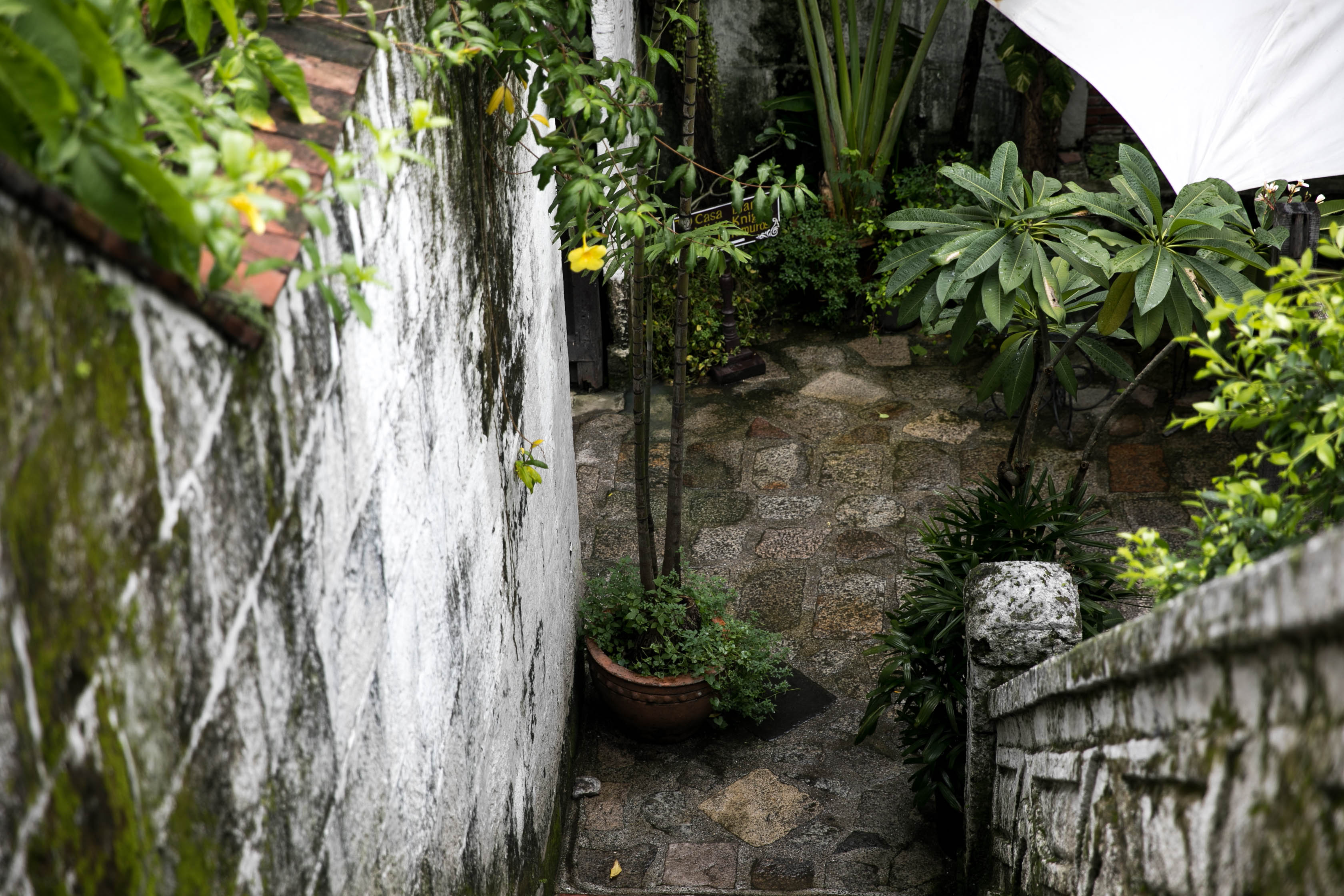 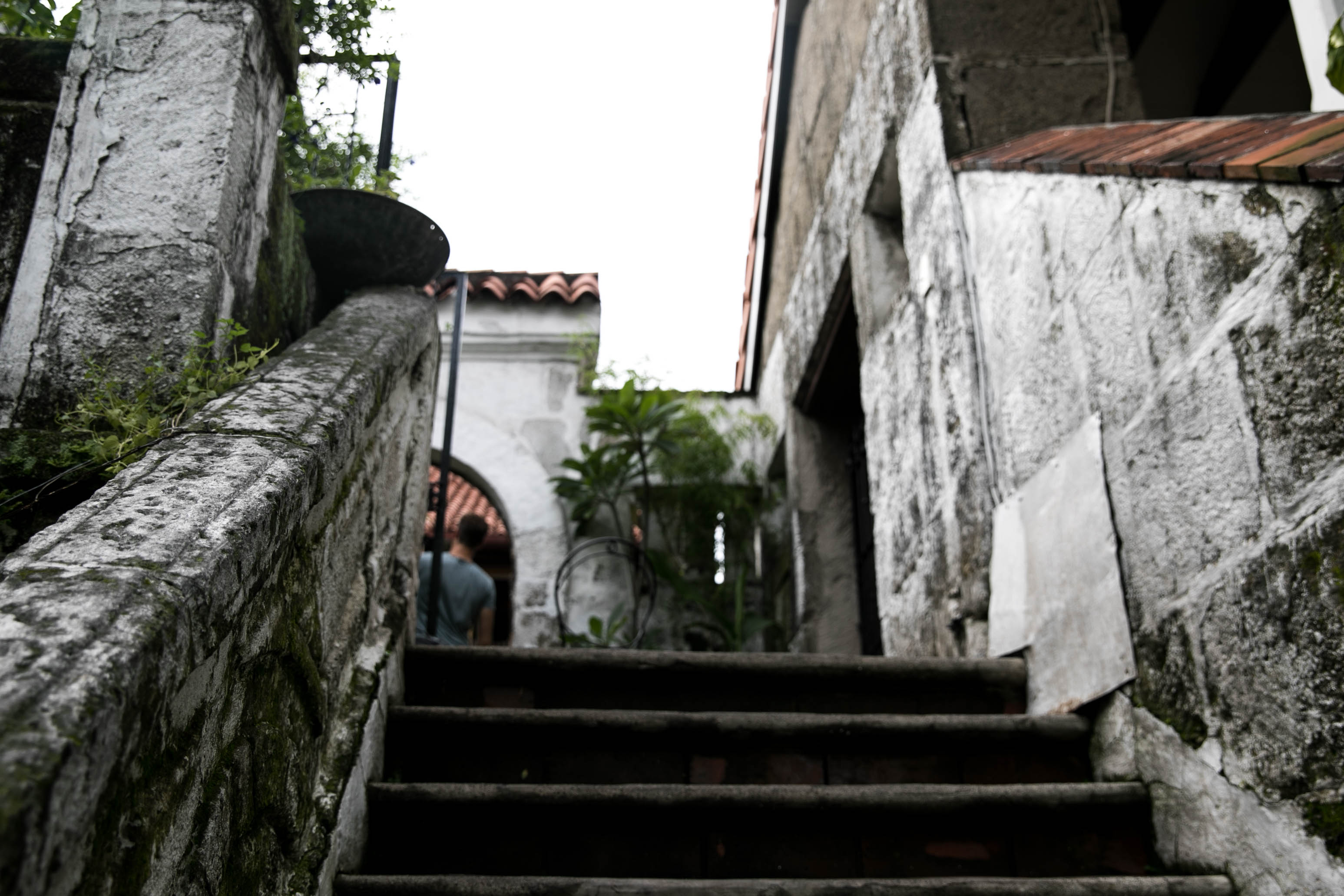 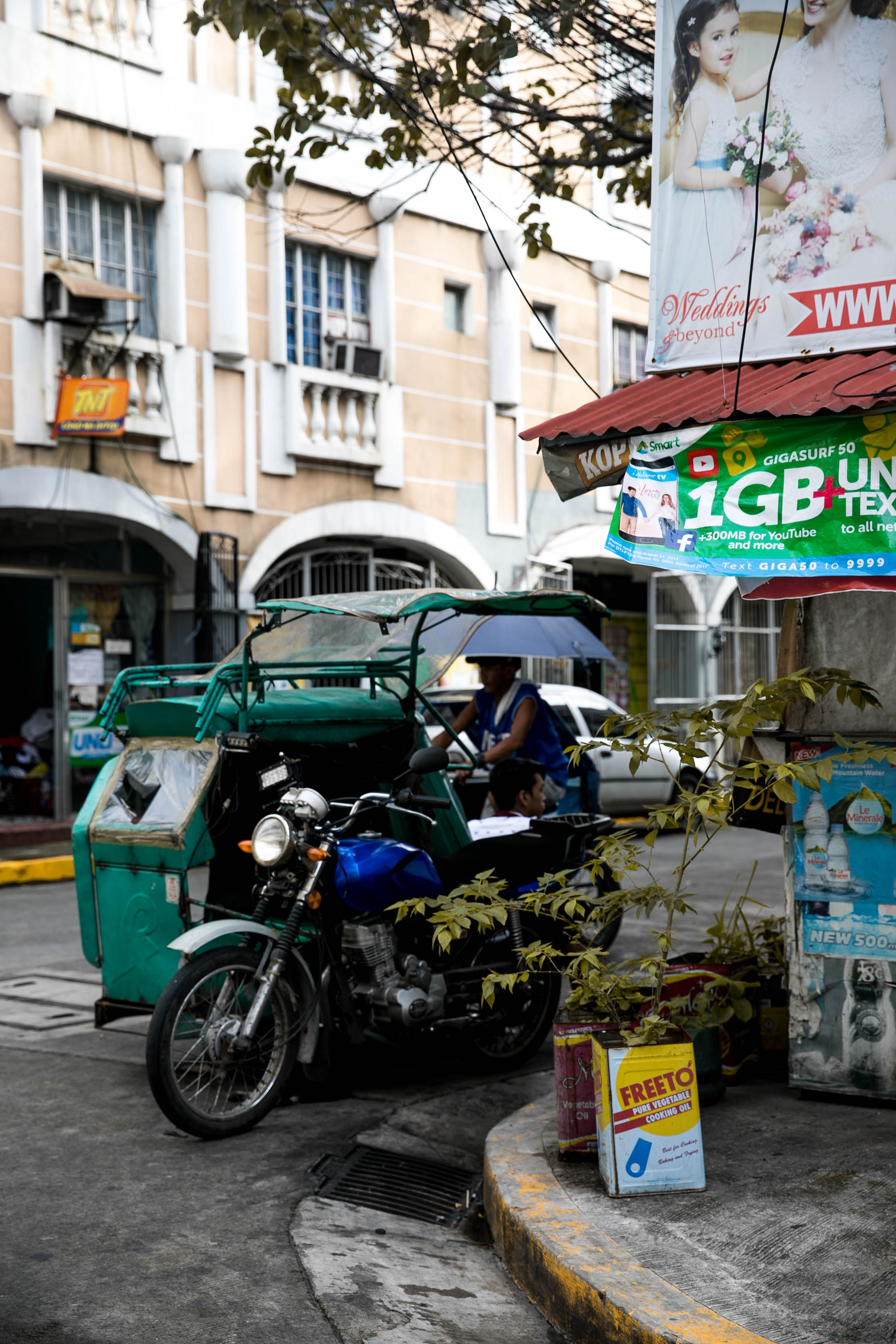 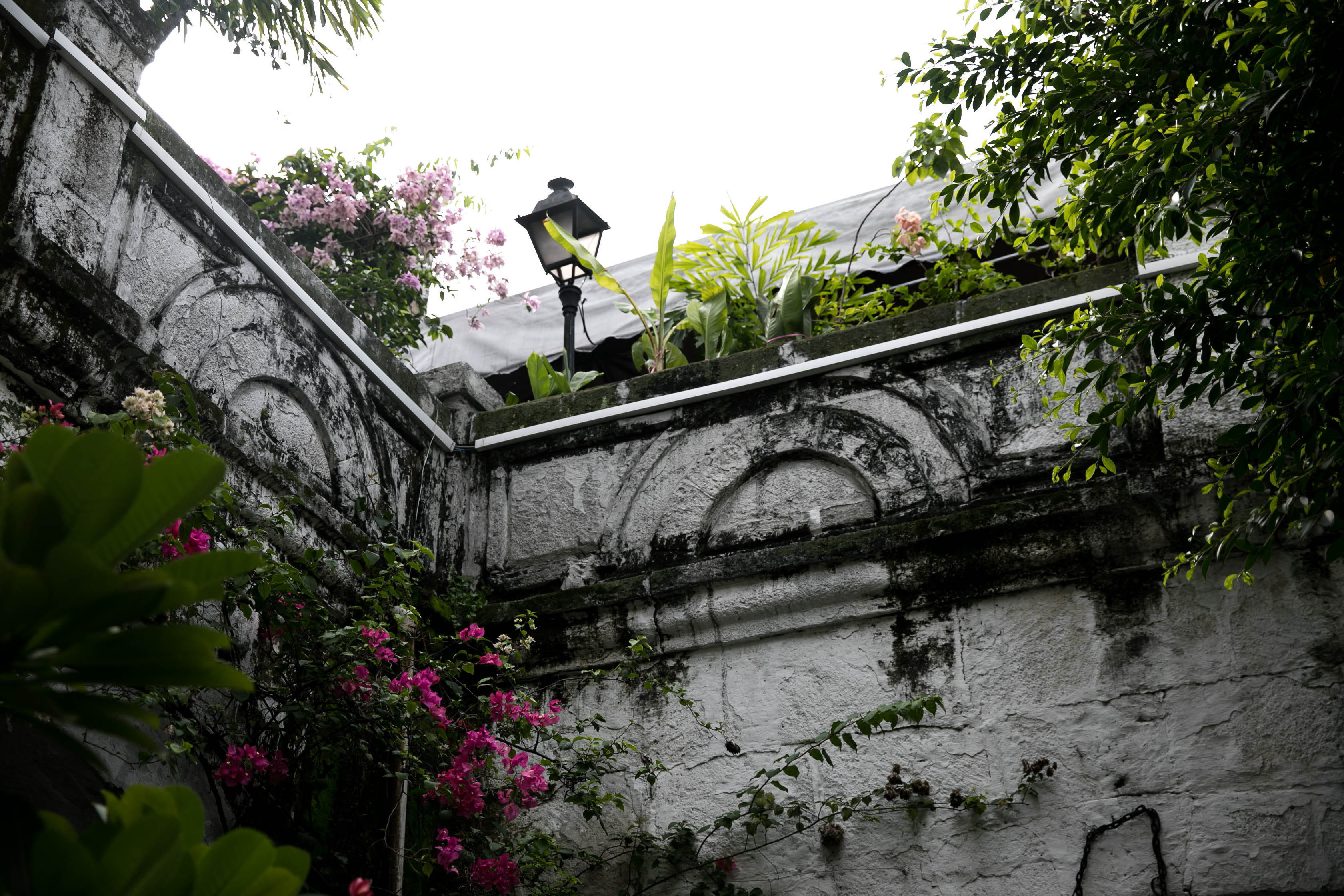 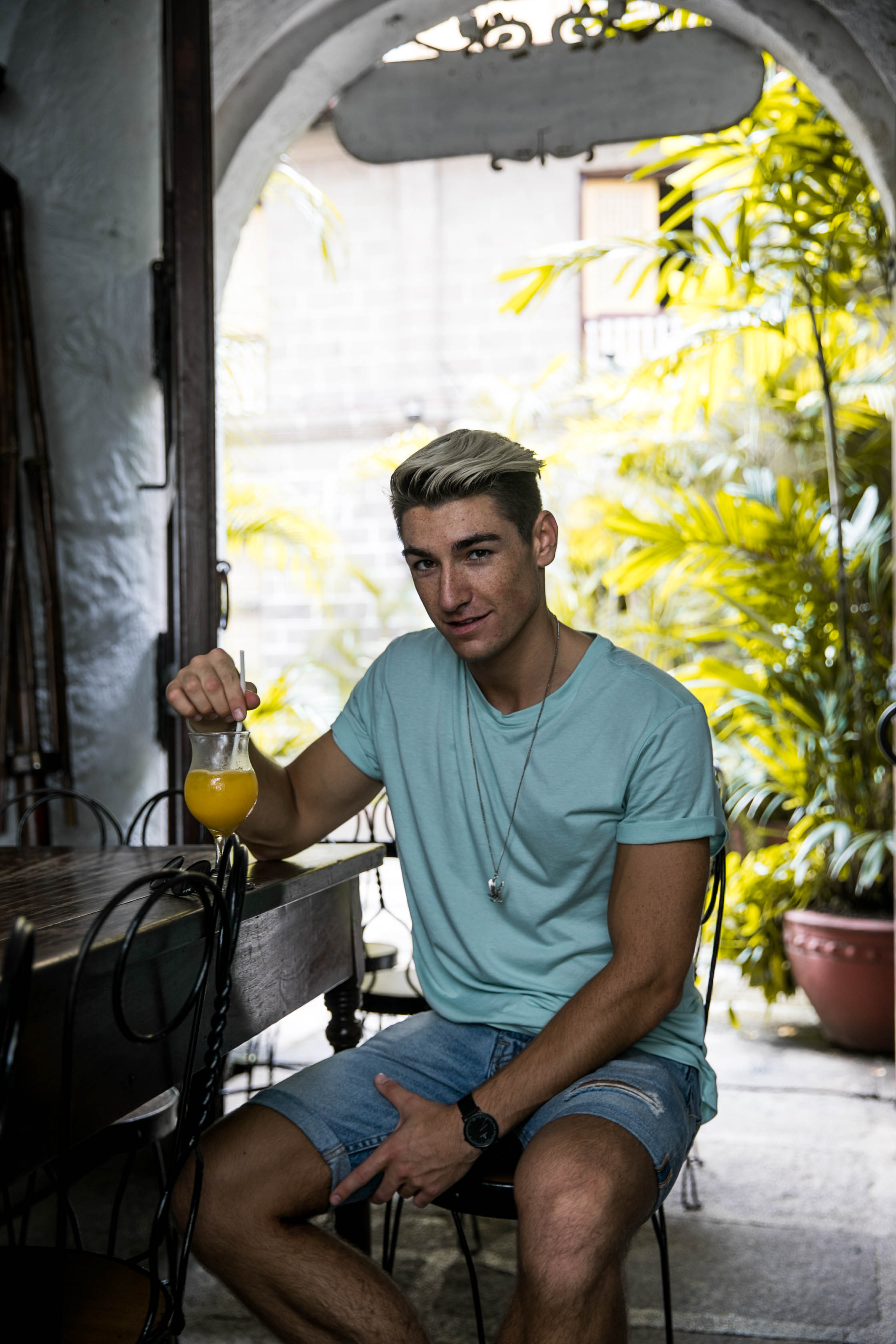