For decades, the south of France has often been associated as a luxurious haven for the rich and a place synonymous with mid-century film stars and debauchery. Whether it is Saint-Tropez, the languid town made famous by Brigitte Bardot, or Marseille, the city that inspires both controversy and beauty, France’s southern regions are known for their seemingly exciting detachment from reality.

Located in the middle of France’s Mediterranean coastline, Montpellier is a city which has evaded pop culture. Untouched by fame and eluding the monstrous crowds of popular tourism, this city is nevertheless just as impressive as its well-known neighbours. 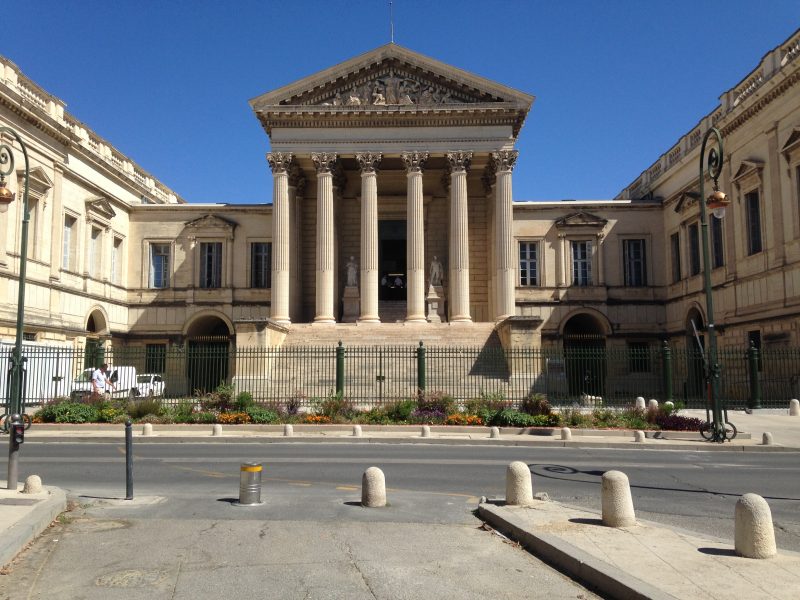 Montpellier has a peculiar heritage; despite it being one of France’s southern cities, its history isn’t built on a Greco-Roman foundation, a fact unusual for towns in that area. In fact, Montpellier’s timeline begins in the Early Middle Ages, a fact reflected in its architecture. Montpellier has always been one of the country’s fastest developing cities and a great emphasis has been put on its history. The University of Montpellier, formerly established in the late 13th Century (although records indicate a much earlier founding), is one of the world’s oldest and has long been respected for its medicine school. The reputation of the city’s education has brought in a considerable population of students, making Montpellier one that always embraced future generations whilst also respecting, and maintaining, its history.

As mentioned beforehand, evidence of the city’s rich history can be found in its architecture. For those visiting Montpellier, it is definitely recommended to immerse oneself in the striking and varied beauty of the buildings. Here are some places of interest to visit simply for their grand designs:

Despite their name, these historical buildings are not hotels but actually townhouses, some of which remain privately owned by those who can afford to live there. Because they used to be residential places for the city’s aristocracy, these townhouses leave grand impressions upon the eyes. When in Montpellier, be sure to visit the Hôtel des Tresoriers, the Hôtel de la Vieille Intendance and the Hôtel St-Côme. 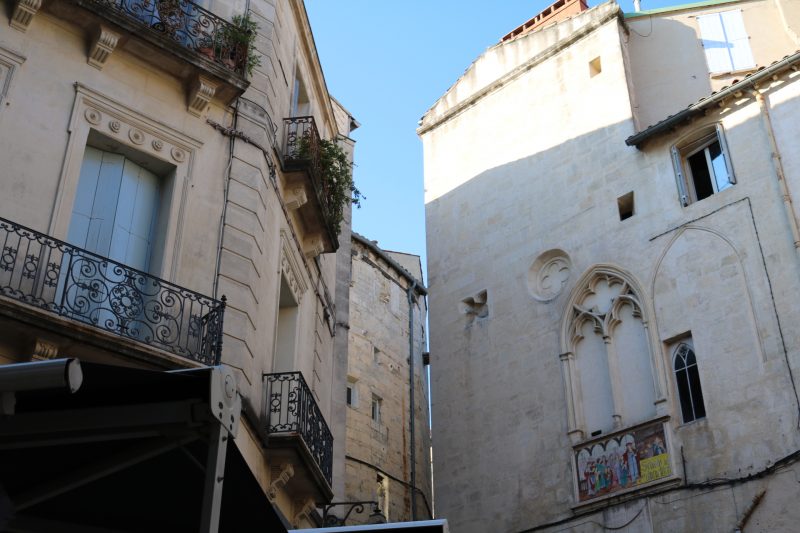 The Place de la Comédie is Montpellier’s glossy town-square and a perfect place for a 360º view of what the city has to offer architecturally. Situated there is the opulent Opéra Comédie as well as apartments typical of 19th Century design. When visiting the square, why not stop at one of its many cafés to truly soak in the atmosphere. 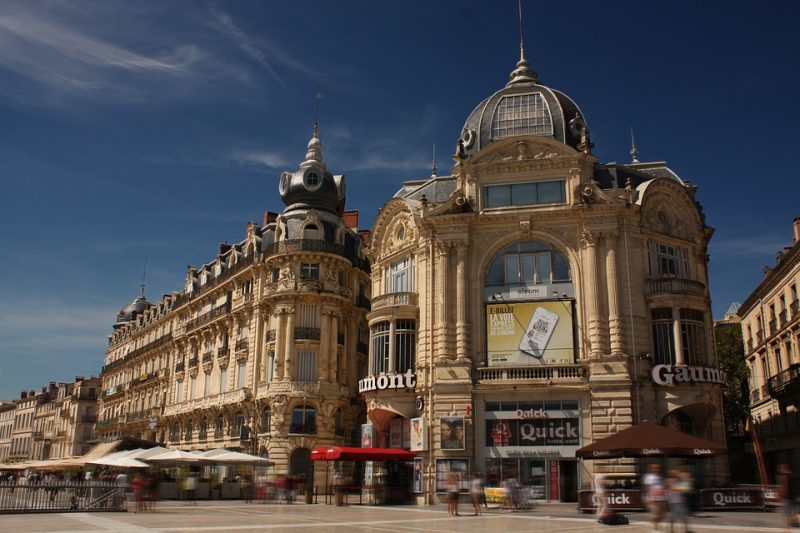 These public gardens are fantastically located in the centre of the city. Hosting key structures like the Porte de Peyrou, the Promenade de Peyrou as well as being near the city’s grand legal court, it’s simply a great place to roam freely and look at the sights. 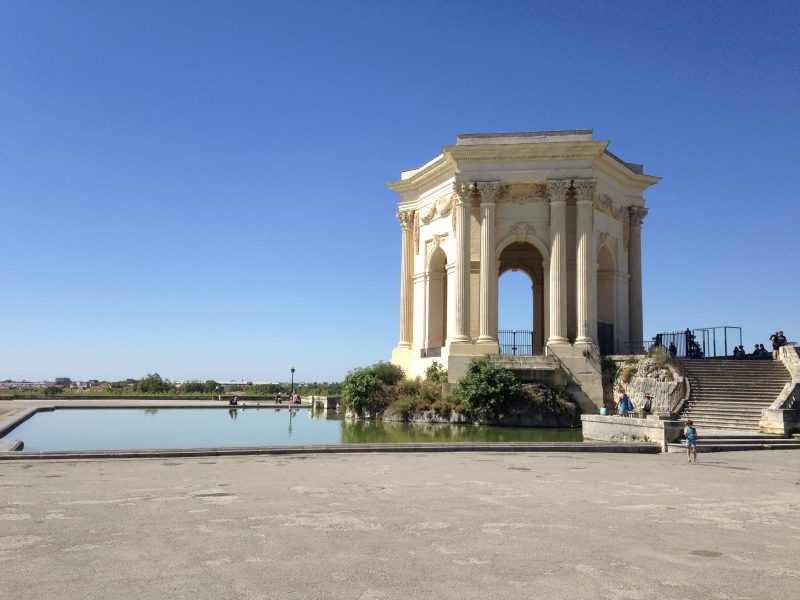 Also known as the Cathédrale Saint-Pierre de Montpellier, this cathedral dates back to the 14th Century is a staple piece of Middle-Ages architecture.

So now you’ve seen some of the main attractions, but you still fancy going around the city and experiencing the cosmopolitan life. Montpellier is a great place to go shopping and is full of hidden treasures that sell good-quality products. Yes, you can do the mall experience at Montpellier’s commercial hub at the Polygone, which hosts France’s well-known chains, but cities as intricate as this one can have their best shops tucked away from view. The Rue de l’Ancien Courrier is a charming escape from the rush of modern city life; the narrowness of the street boasts a rainbow of stores. Nipped even further away from the public, in the unassuming Rue Cauzit, is the boutique Decallage which sells high-end luxury goods for discounted prices. The shop is perfectly placed beside a small Medieval square surrounded by bars and cafés. La Robe Rouge, for example, is an idyllic tapas experience and eating outside is obviously recommended to enjoy the historic atmosphere of the city.

Montpellier is also known for its nightlife. Don’t let the charming architecture fool you, this city has a huge student population and when the sun sets, Montpellier becomes loud. Like any major city, it has its selection of dance clubs, such as The Fizz and Heat Club, but French nightlife has its differences from the UK’s. Montpellier is home to an abundance on wine and cocktail bars that serve as normal restaurants during the day. The Place Jean Jaurés, for example, is a town square framed by popular bars, such as Café Joseph and Circus, and is a vibrant and beautiful hub for student leisure.