With Christmas coming up in just few days, Advent in Zagreb is reaching its high peak this holiday season. Having the air smell like cinnamon and mulled wine, thousands of lights being put up and festive songs that can be heard almost on every corner are just few of the small things which are creating this magical Christmas story throughout the city.

The Christmas market offers a huge variety of amenities that can satisfy both the old and the young ones, alongside tons of delicious food, drinks and live music. Christmas is a time to spend with family and your dearest ones, as well as to take a well-deserved break from work and school.

Even though Zagreb is lacking of snow, it truly turned into a Winter Wonderland. The concept somewhat has changed this year and the number of fair locations decreased. Nevertheless, Christmas stands can still be found, as usual, not only in the city center but also outer regions. The whole programme is divided into smaller segments, meaning every location has its own story with different events to offer, which some of are ‘Fooling around’, ‘Ice Park on King Tomislav Square’, ‘Caffe de Matoš’, ‘The Klovićevi Dvori Gallery’ and many more.

Advent in Zagreb should be at the top of your list of places, to visit in Europe during this season. If you aren’t convinced enough, Zagreb has won this year (for the 2nd time in a row) the award for Europe’s Best Christmas Market. The Advent is taking place from December 2 till January 7. 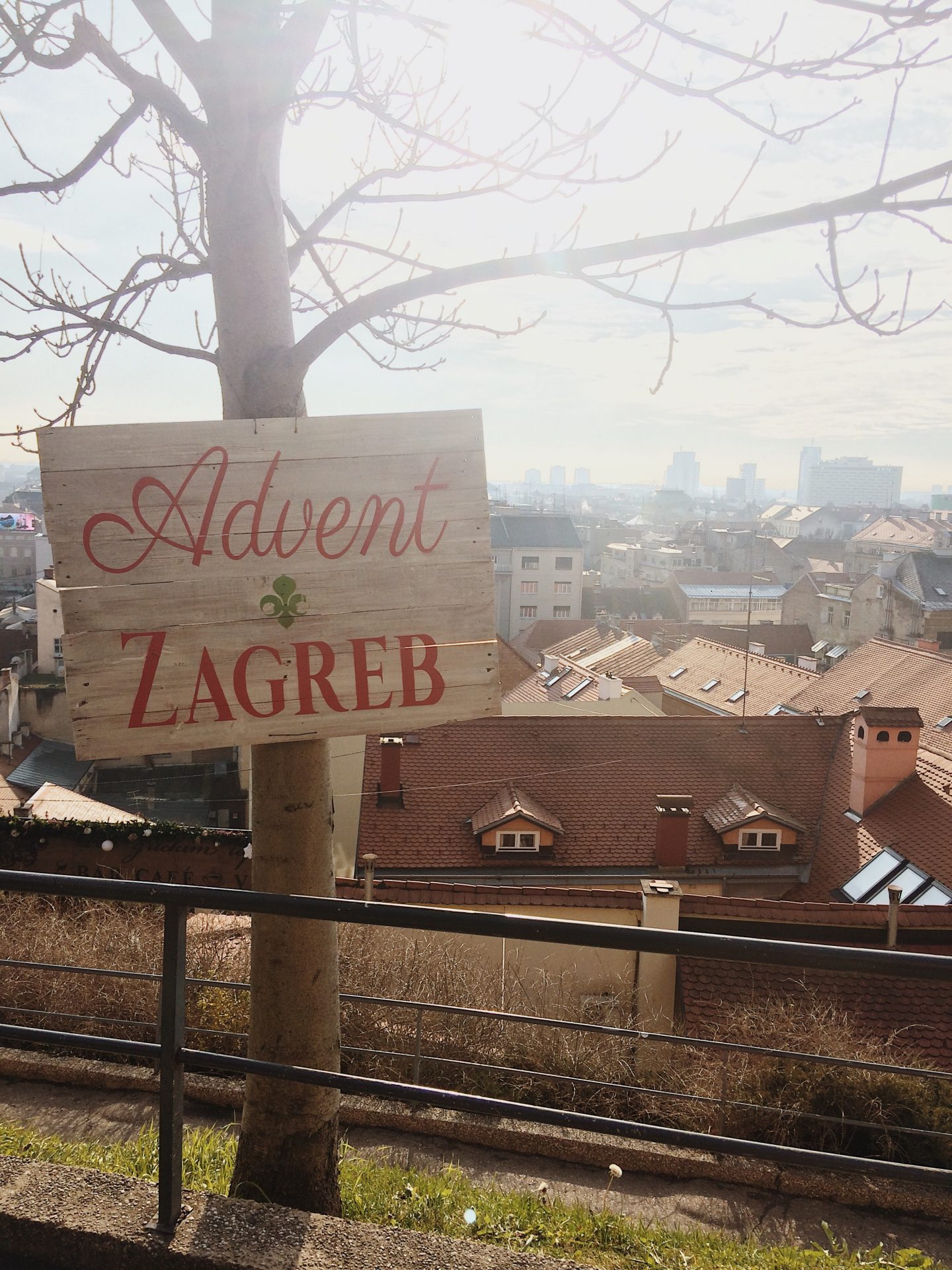 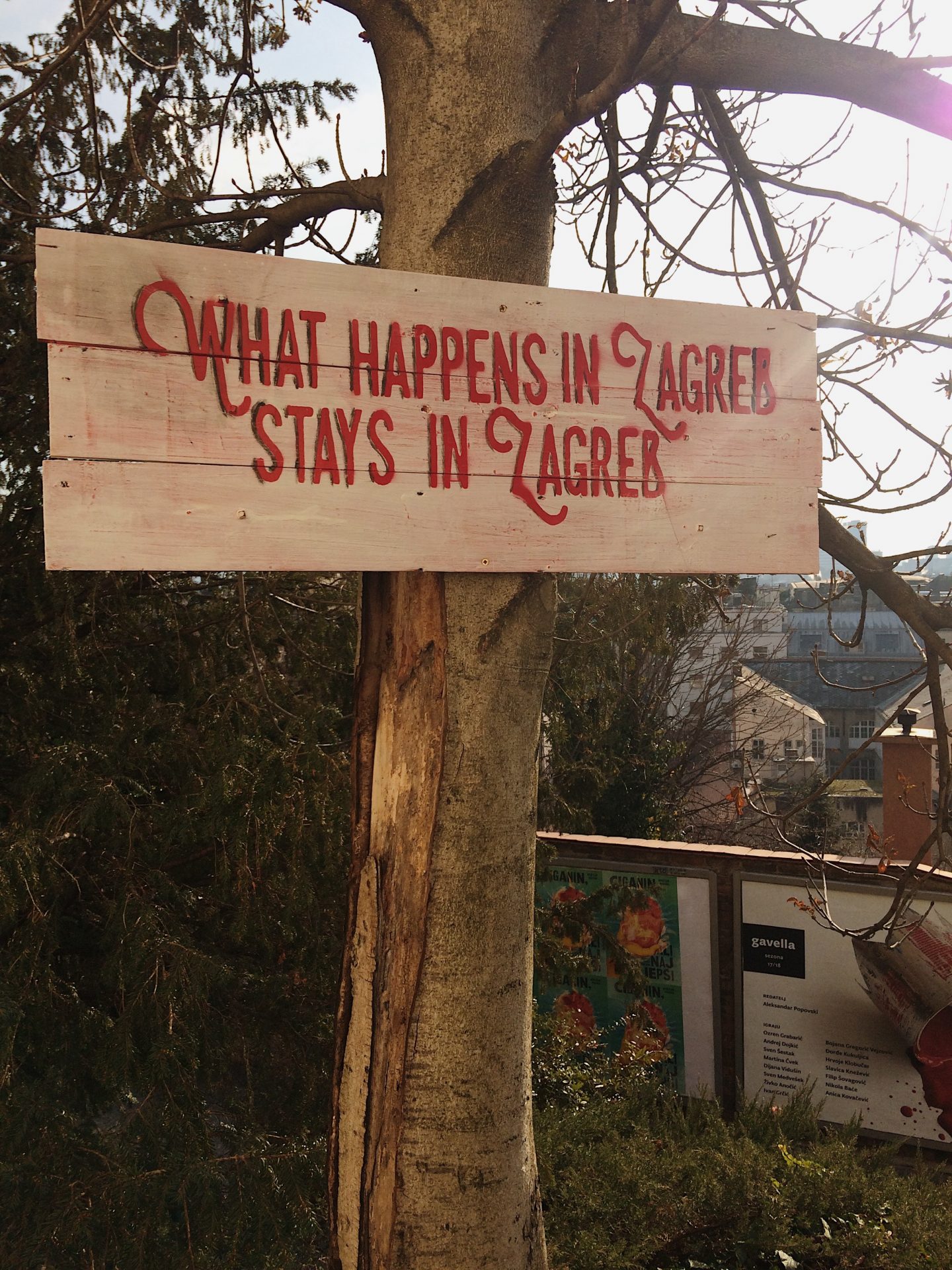 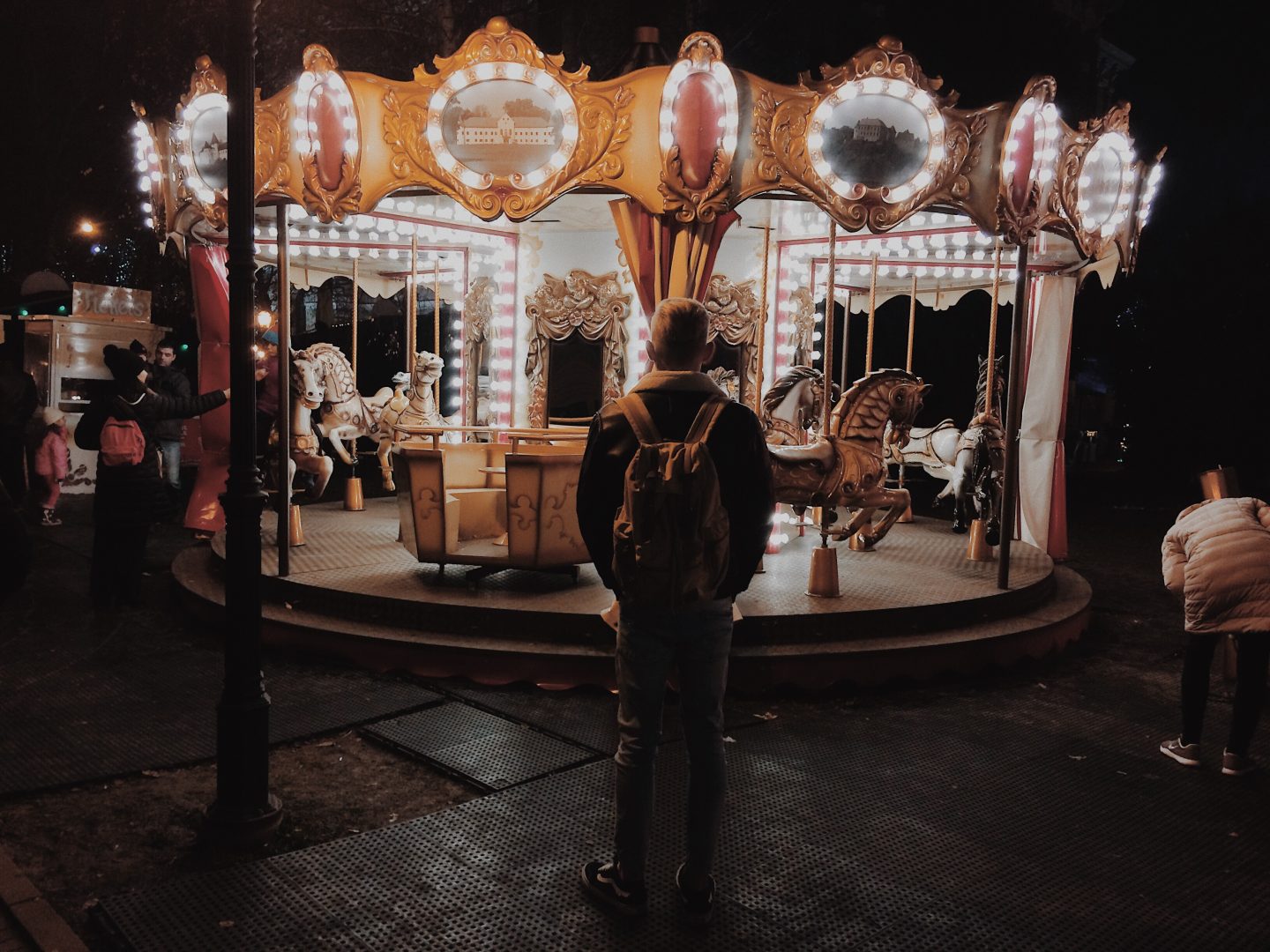 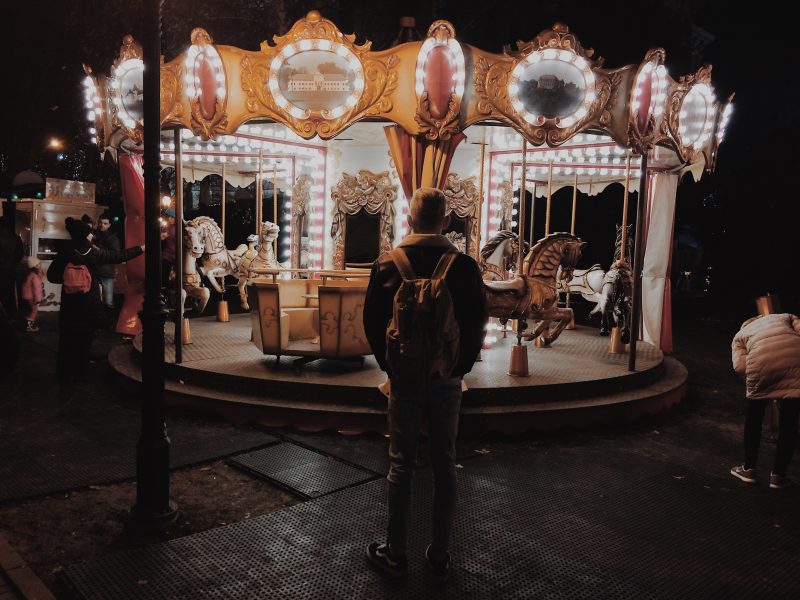