It wasn’t actually the plan to discover a new country until July (when I’m going to Israel), but things happen fast when living on the edge. Before realizing we crossed border from Italy to Vatican State. A new territory to scratch off the list! Francis didn’t have time to meet us though. He was probably chilling at the new McDonalds which opened a few months ago in the Vatican State.

Anyway, enough with the jokes… The Saint Peter’s Basilica is the most impressive church I’ve ever seen – with the one of Mexico City on the second spot and Antwerp definitely winning bronze. Crowded with tourists, it’s one of the main reasons why people visit Rome. We tried to catch some information from surrounding guides, but most of them were speaking Chinese or Korean (which I don’t speak … yet).

After taking some shots inside, we went to the beautiful square in front of the basilica to shoot the look I was wearing that day. If you’re planning visiting it in the near future, go early to avoid long waiting lines. 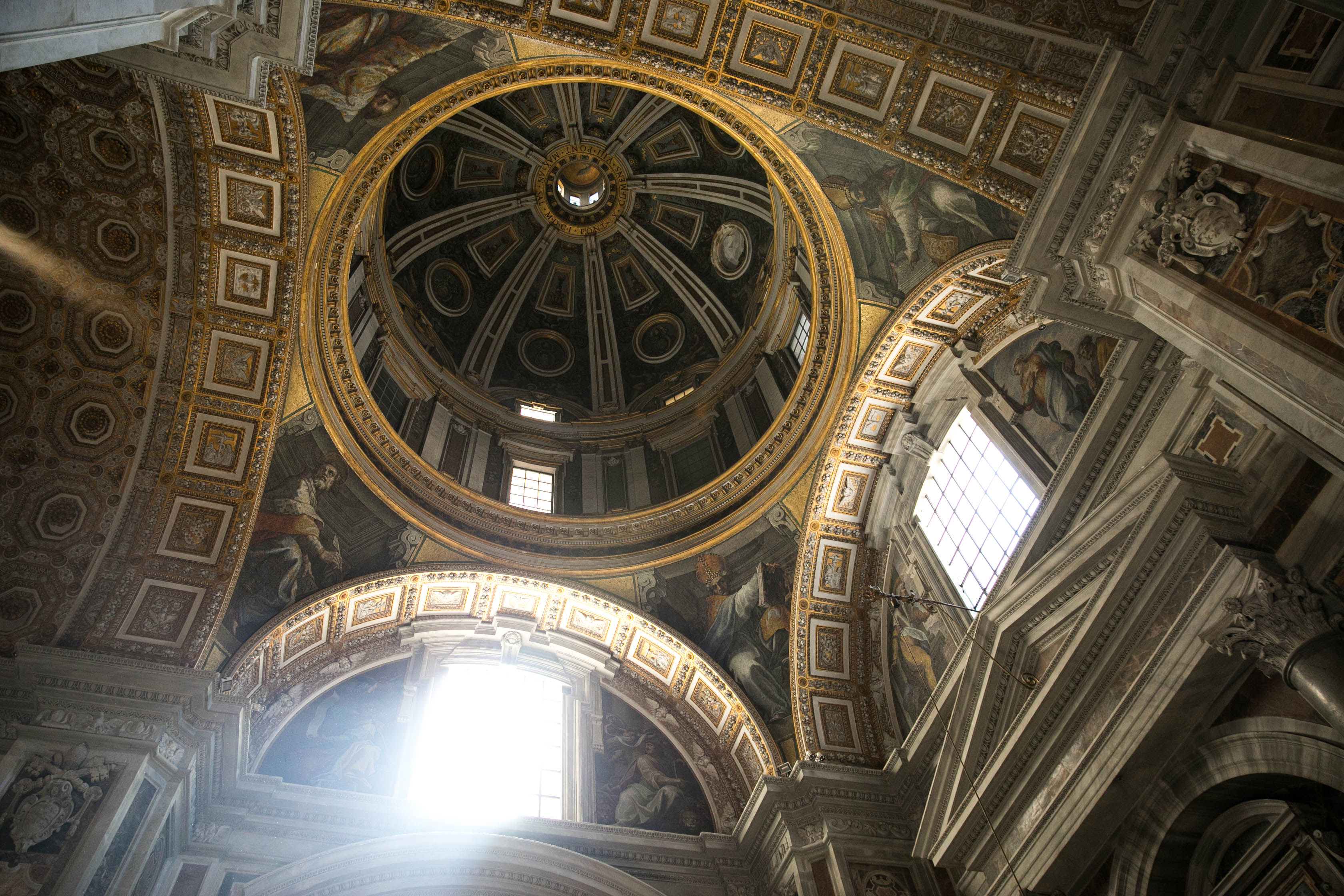 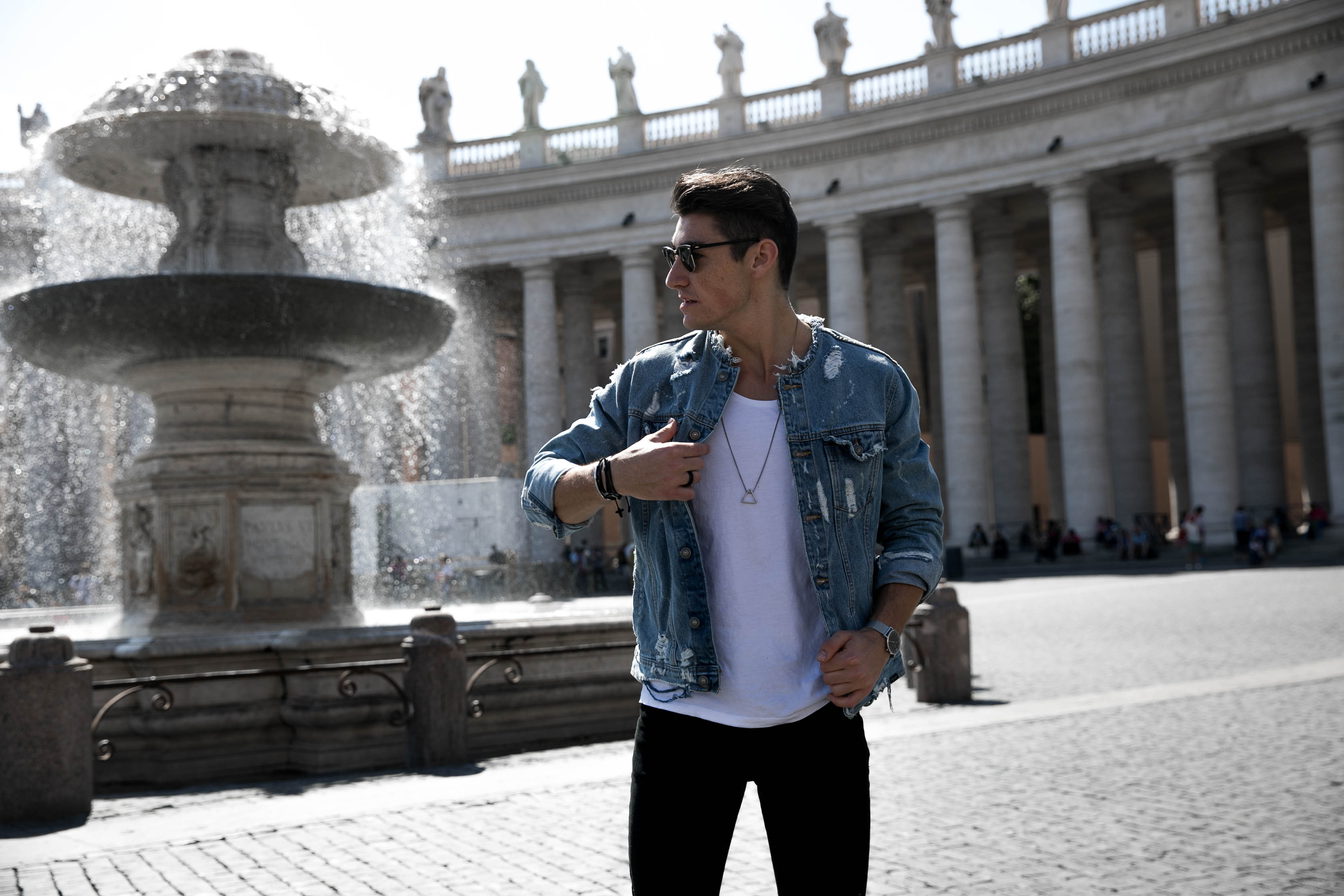 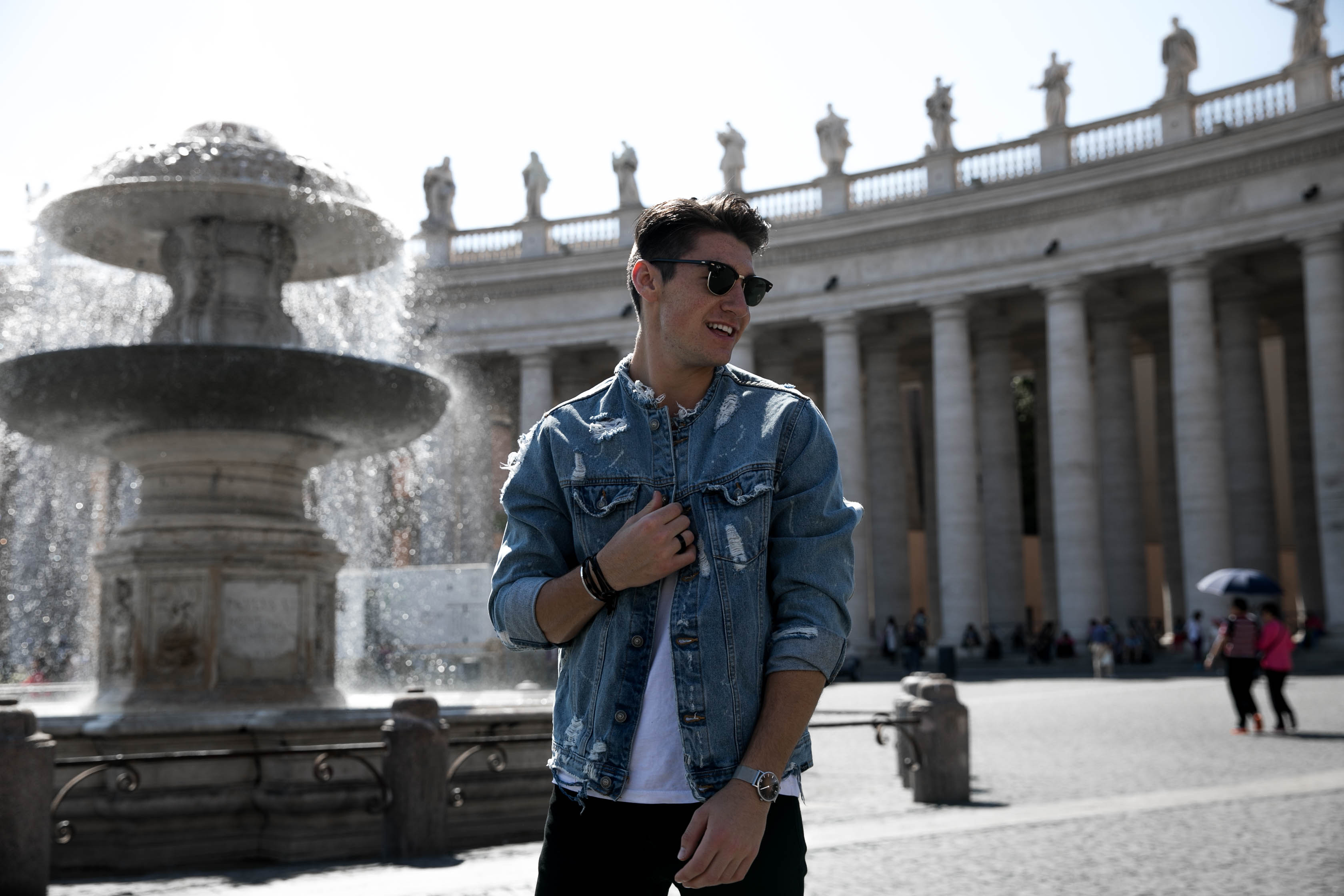 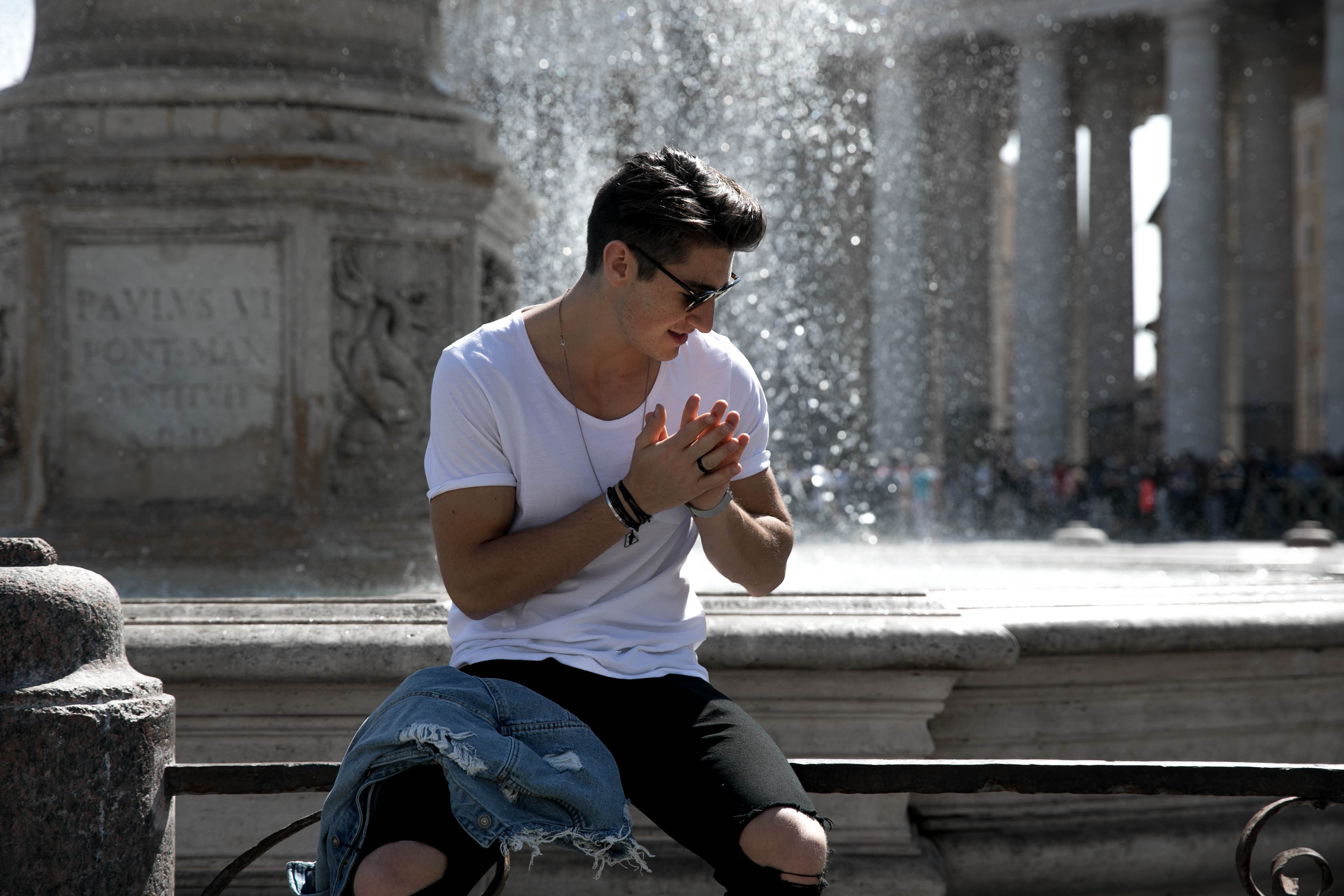 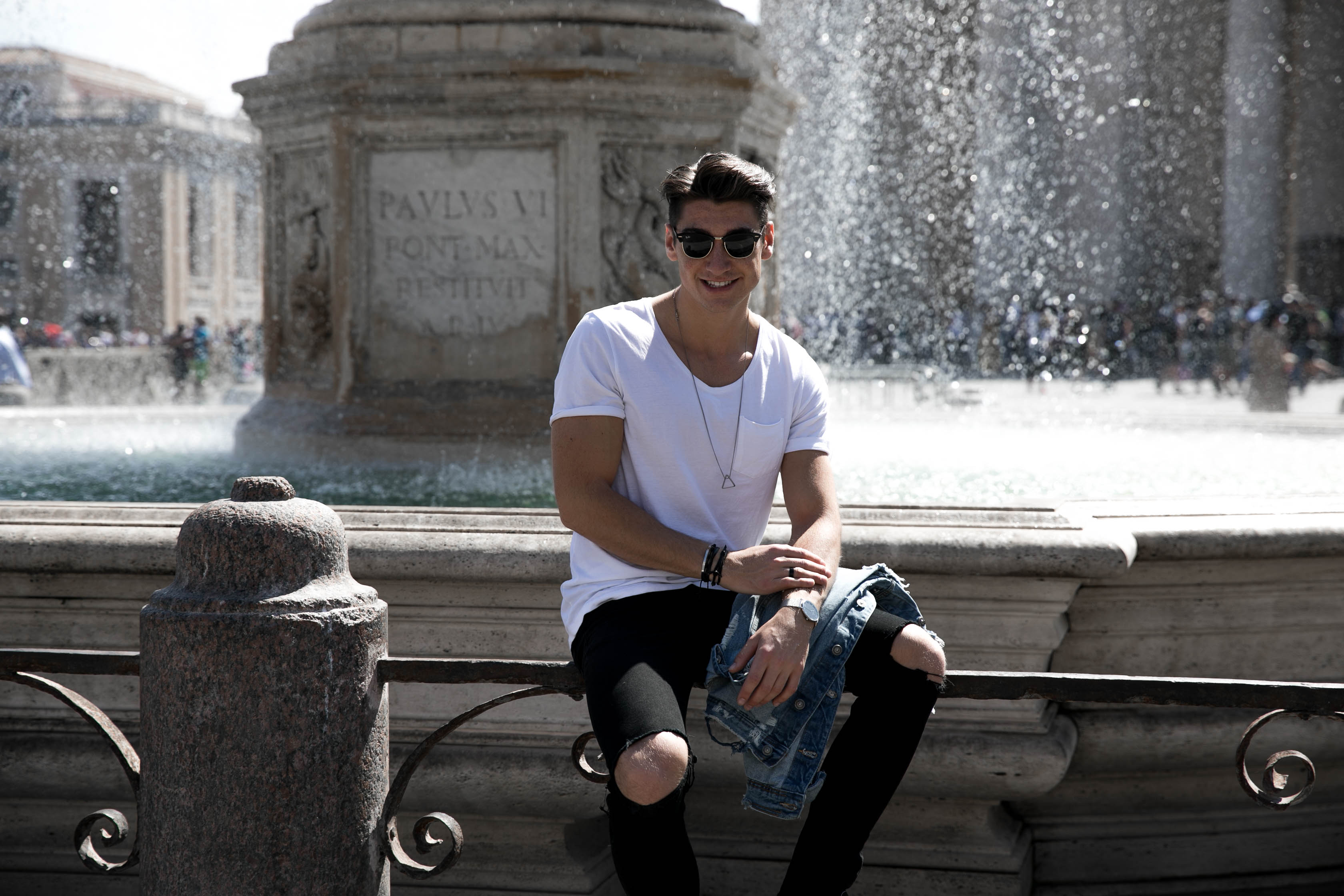 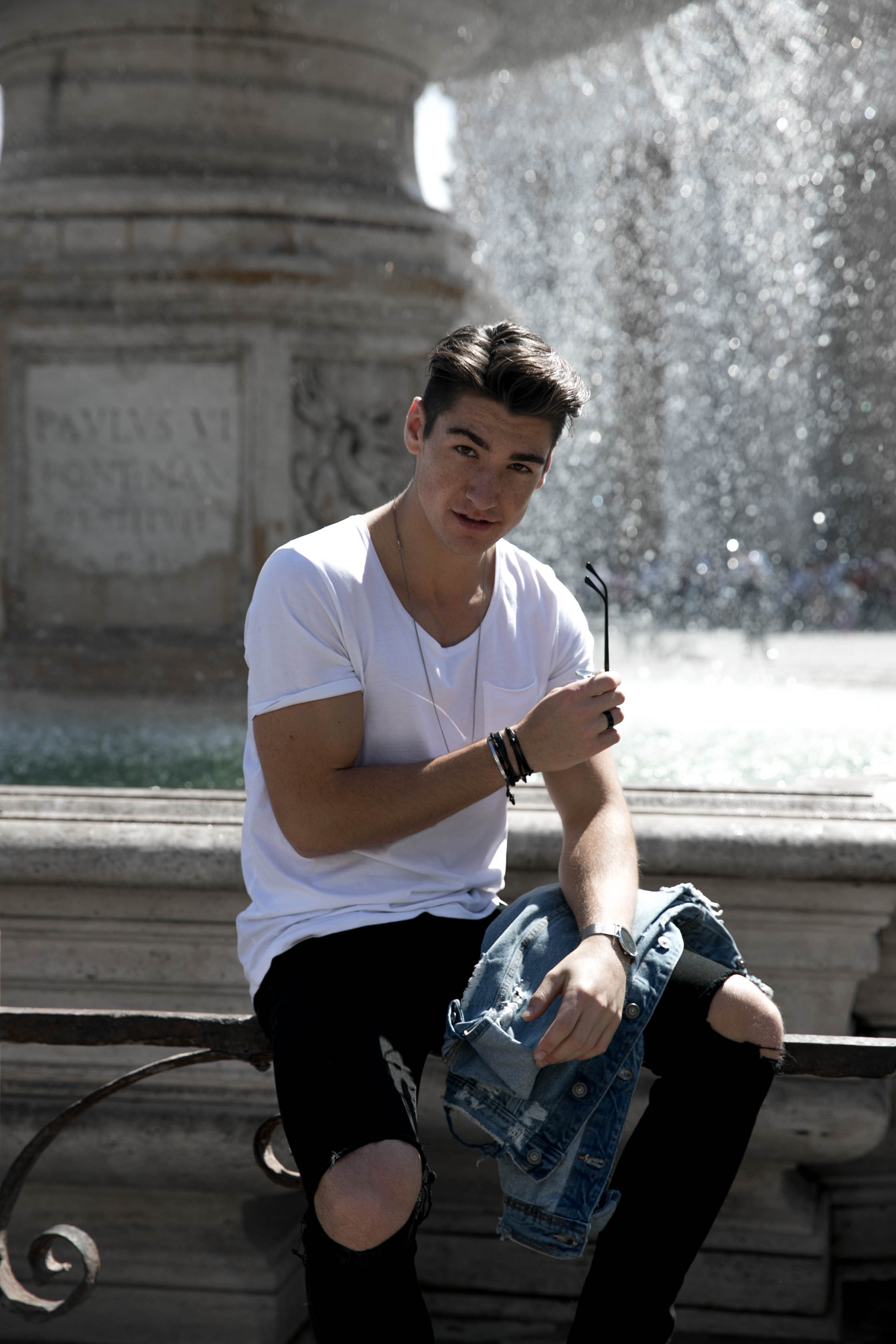 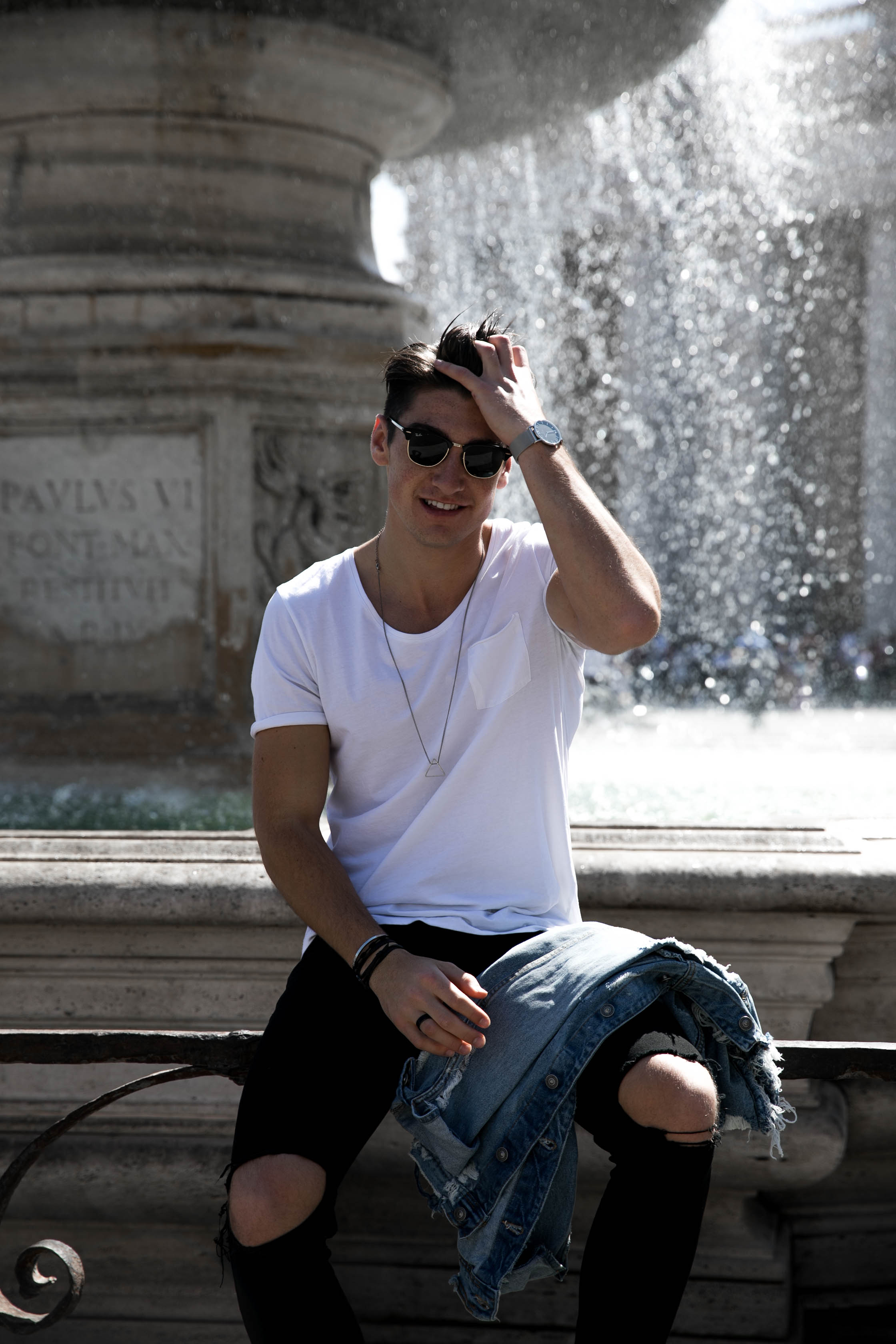 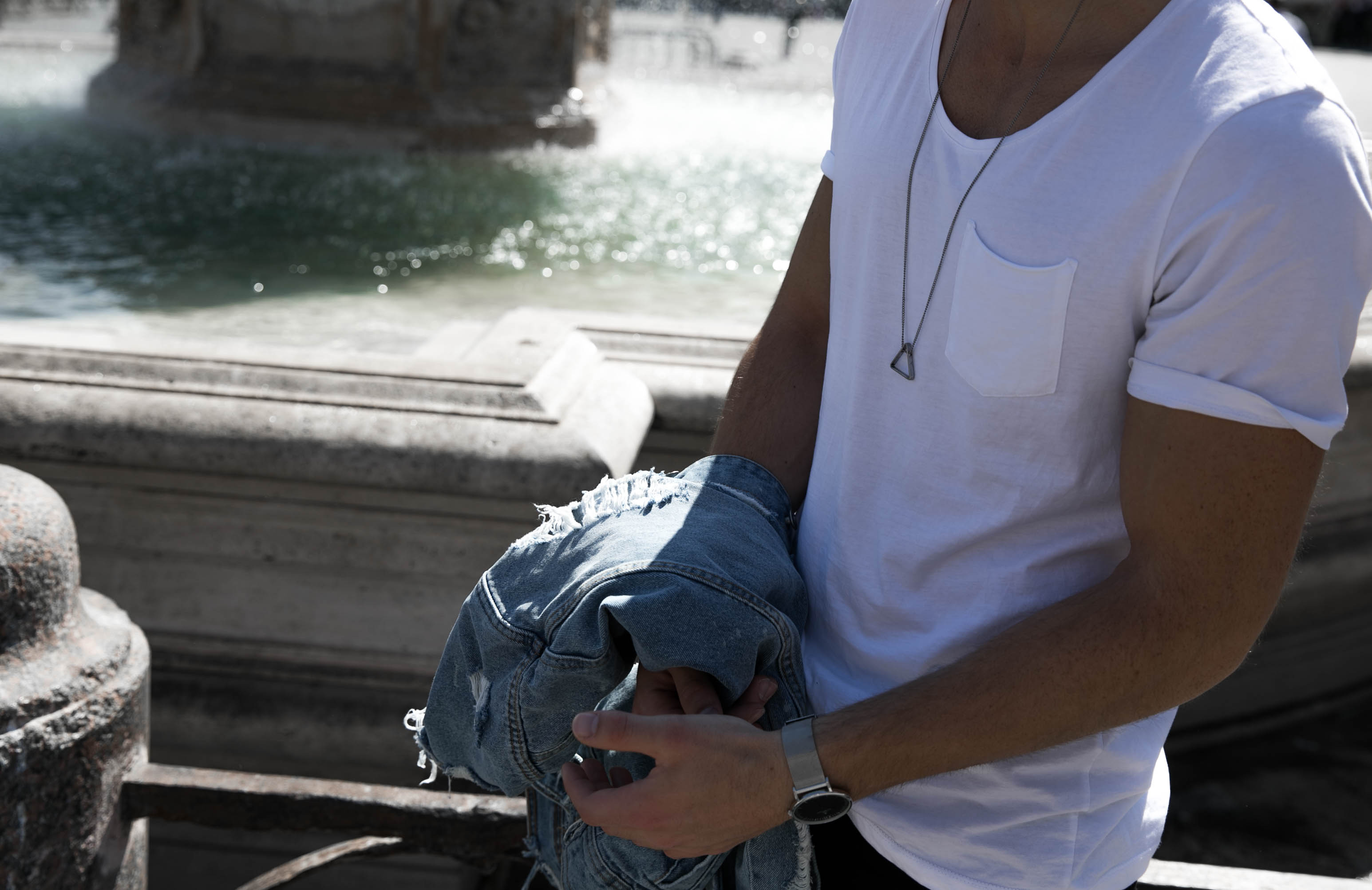 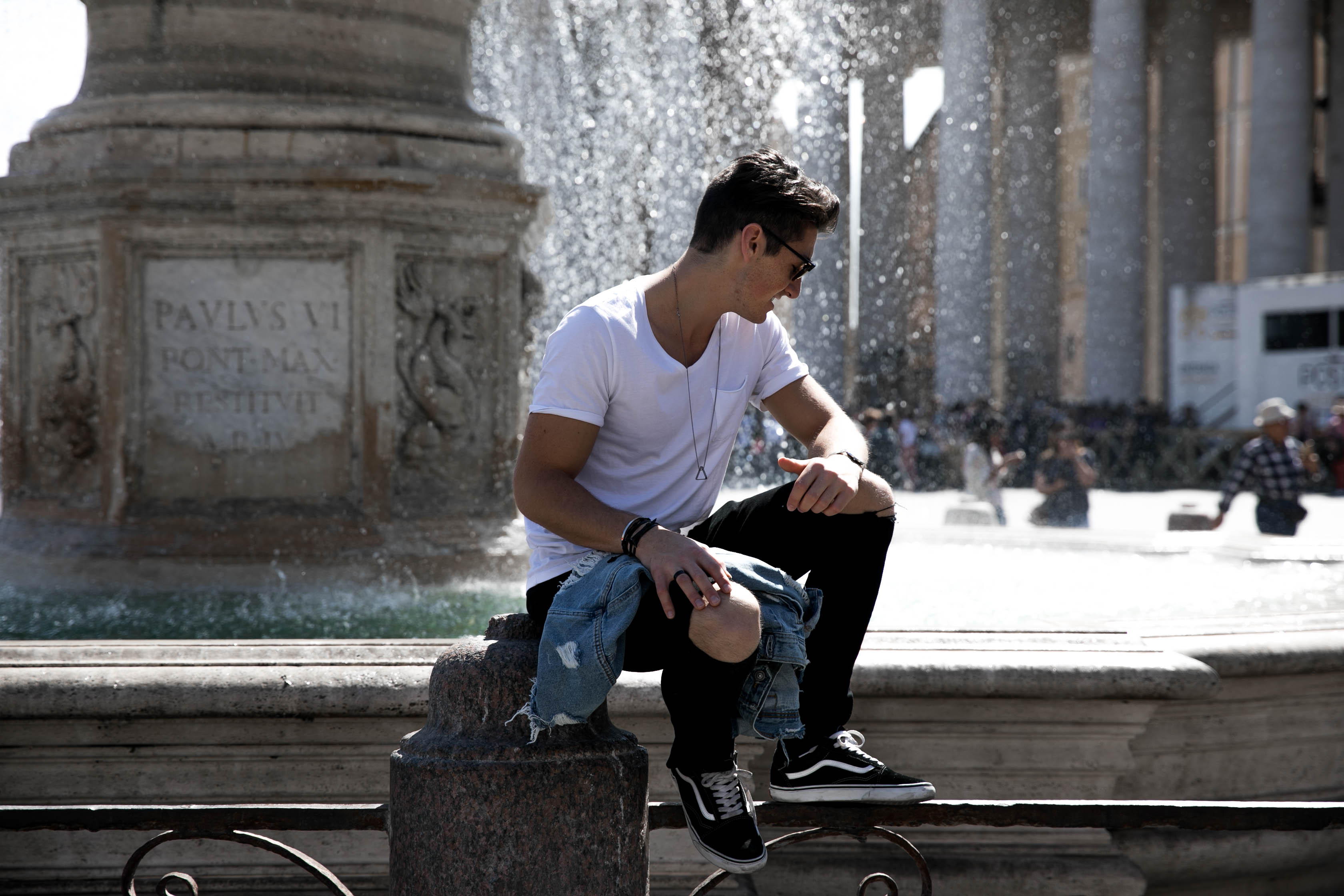 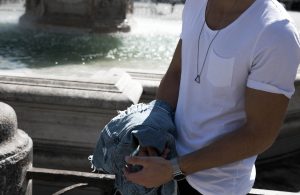